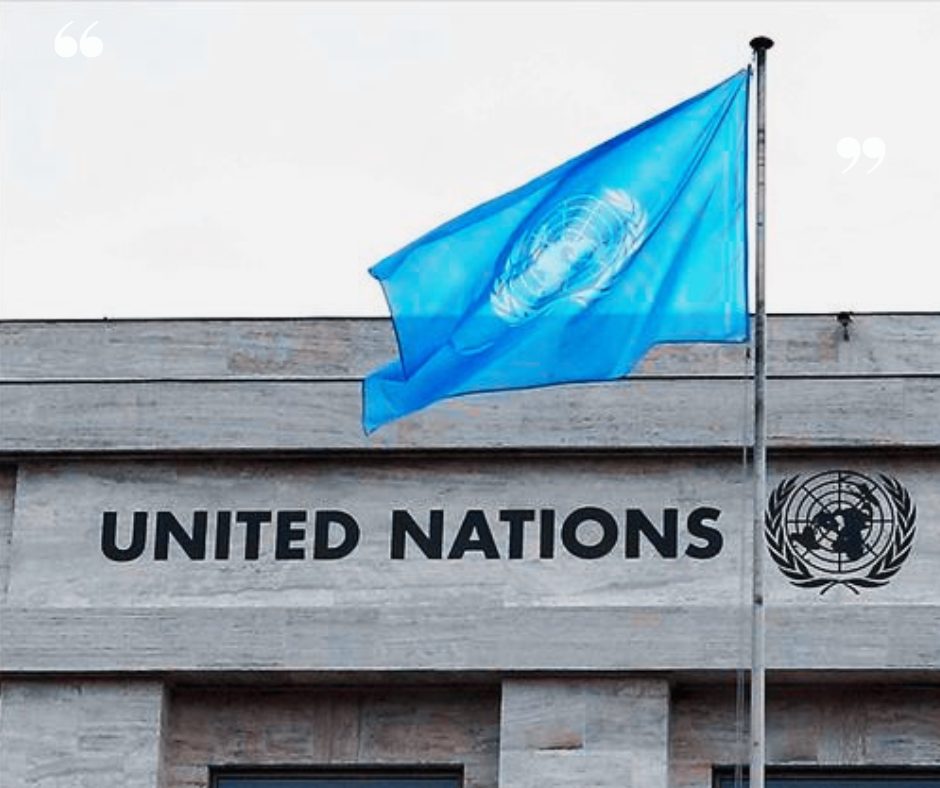 The International Monetary Fund (IMF) will complete its biannual review of the adequacy of its precautionary balances.

On December 12, 2022, the International Monetary Fund (IMF) will complete its biannual review of the adequacy of its precautionary balances. The last review — which was extraordinary in nature due to some member countries’ concerns around the Fund’s “surcharge” policy — took place in December 2021. Surcharges are additional fees that the IMF charges countries with relatively large and long-term loans; they significantly increase the debt payments that these countries must make to the Fund, siphoning away scarce foreign exchange and budget resources.

A year ago, the IMF argued that even with surcharges, the rates that large borrowers pay the Fund are lower than hypothetical market rates. Market rates are currently prohibitive for surcharge-paying countries — and are likely to remain so for the foreseeable future — even considering the fact that surcharge-paying borrowers are under heavily monitored IMF programs. It is therefore not reasonable to compare effective IMF borrowing rates with inaccessible market rates.

“Surcharges are an unnecessary burden on debtor countries.”

In the context of rapidly rising interest rates, the IMF’s basic lending rate is increasing and, with it, its regular lending income. Surcharges are an unnecessary burden on debtor countries. The IMF does not publish country-by-country details on surcharge payments, but it is clear that the marginal interest rate of the main surcharge-paying debtors is now over 6.8 percent.

Nine United Nations human rights independent experts and special rapporteurs sent a letter to the International Monetary Fund, asking for explanations of the legal basis and economic rationale of applying the surcharge policy on countries that are facing severe fiscal constraints!

“In our view, the current policy of the Fund on surcharges, for which we see no convincing economic justification, risks pushing low- and middle- income countries into further debt.”

In this context, we sent today, Friday 9 December 2022, a letter to Mr. Volker Türk, the United Nations High Commissioner for Human Rights, asked him to speak out and support our call to eliminate the IMF surcharges policy and to push for a new allocation of Special Drawing Rights.

Join our social media campaign starting today until Monday 12th December to call for the immediate elimination of Surcharges policy by sharing the main hashtag: