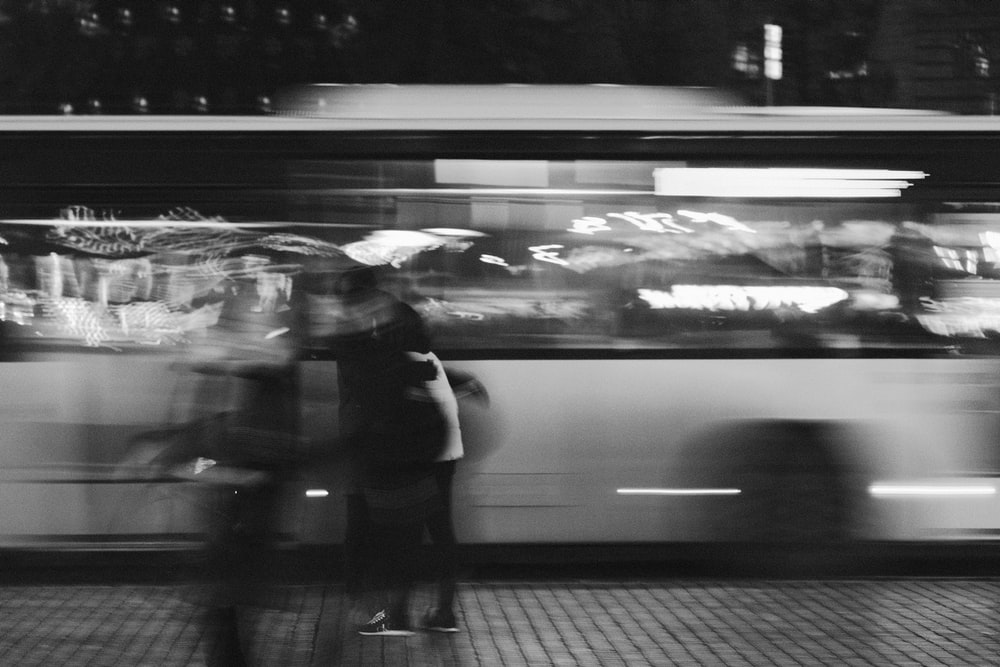 On Jan. 17, UNSG Antonio Guterres delivered a grim warning to the world, stating that “at this critical
moment, we are setting in stone a lopsided recovery.” The latest economic forecasts back up his words.
The International Monetary Fund (IMF) projectsthat GDP growth for low- and middle-income countries
(excluding China) in 2024 is expected to be 5.5 percent below the pre-pandemic trend; for low-income
countries, this gap is 6.7 percent.

Increasing sovereign debt levels is one of the main challenges threatening the prospect of a global,
equitable and ecologically sustainable recovery. The IMF, the World Bank and the UN are among the
voices alerting of the need for urgent action in the face of increasing risks of disorderly defaults.
Growing debt payments, rising interest rates and, consequently, financing constraints are forcing many
global south countries to withdraw policy support for the recovery and cut vital health and social
spending.

In light of this alarming situation, we are deeply concerned that the IMF continues to levy punitive
fees on countries facing debt distress while struggling against the effects of the pandemic. The Fund
has ignored repeated appeals from development experts, civil society groups, governments and
national legislators to urgently review its practice of imposing surcharges on loans and seriously
consider the immediate suspension or outright elimination of this policy.

The surcharges policy, requiring countries with high levels of conventional IMF debt to pay onerous
additional fees, was already patently unfair and counterproductive in the pre-pandemic era. In the
context of today’s global economic and public health crisis, surcharges are particularly cruel and selfdefeating, and violate the Fund’s core mission of providing temporary funding for countries “without resorting to measures destructive of national or international prosperity.”

As stressed by former UN Independent Expert (IE) on foreign debt and human rights, Juan Pablo
Bohoslavsky, in an open letter, the practice is in violation of international human rights law, as
discrimination against states—not treating them equally without a legitimate reason—is not permissible under international law. International financial institutions must ensure that the terms of
their transactions do not undermine the borrower state’s ability to respect, protect and fulfil its human
rights obligations.

IMF surcharges are procyclical and regressive. They jeopardize the recovery of countries facing severe
economic difficulties, forcing them to use scarce resources to meet these additional payments, rather
than for critical domestic expenditures, such as purchasing vaccines, fighting gender inequality,
addressing climate change or funding anti-poverty programs.

To put this into perspective, Egypt, for example, is expected to spend around US $1.8 billion on
surcharges between 2019 and 2024, which is three times the US $602 million it would cost to fully
vaccinate all Egyptians. In Tunisia and Pakistan, surcharges add up to roughly a third of their entire
health-sector fiscal efforts during the pandemic.
Ukraine, which is experiencing capital flight and a sharp depreciation of its national currency as a result
of recent tensions with Russia, will be required to pay $423 million in surcharges between 2021 and
2023, equivalent to 25% of its entire health-sector fiscal effort during the pandemic. The climate
vulnerable island nation of Barbados will pay millions of dollars in surcharge payments rather than
investing this money in climate adaptation.

These are but a few examples of how surcharges are draining government spending in countries that
are struggling to address the fallout of the pandemic and inequality and climate crises. Alarmingly, many
more countries can be expected to have to pay surcharges in the years to come. Already, the number
of developing countries facing surcharges has risen from 9 to 16 since the pandemic began. By 2025,
the IMF projects that that number will have skyrocketed to 38.

It’s worth noting that governments aren’t always fully aware of the existence of surcharges, and they
are hidden from public scrutiny, as the IMF doesn’t identify them in their staff reports or their publicly
available financial statements. Surcharges resemble the hidden fees that credit cards charge desperate
consumers.

Surcharges have turned the pandemic into a profit opportunity for the IMF, which collected over $2
billion in surcharge fees in 2021, compared to $1 billion in 2019. The IMF expects that its total
surcharges income will increase beyond SDR 2 billion by 2027. The Fund is using this income to replenish
its own capital reserves that are already significantly above the Board-mandated floor.

The IMF should rely on fairer and less harmful sources of financing for its precautionary balances, such
as small SDR contributions from high-income countries or an updated valuation of a portion of IMF gold
reserves. As Nobel laureate economist Joseph Stiglitz observed, “surcharges are going exactly against
what [the IMF is] supposed to be doing. It’s supposed to be helping countries… not extracting extra
rents from them because of their dire need.”

The IMF has claimed in the past that surcharges provide incentive for countries to repay their loans
early and limit their reliance on the IMF. In fact, given the intrusive conditionalities attached to lending
programs and the domestic tensions they typically trigger, it is highly unlikely that countries would
choose to borrow from the IMF as anything but a last resort. The IMF also claims that surcharges help
reduce credit risk even though the Fund’s own sustainability analyses show that a lower debt burden is
more likely to ensure a timely repayment of loans. At the end of the day, there is simply no reasonable
justification for imposing surcharges.

In June of 2020, IMF Managing Director Kristalina Georgieva told the world that the Fund would
“support our members however we can” in responding to the pandemic. But charging struggling nations
harmful and unnecessary fees that violate international human rights law does not reflect that
sentiment. We call on the IMF’s Executive Board to carry out an immediate review of surcharge policy,
ensure transparency around past and future surcharge payments, and align the institution with its
mandate by supporting the complete elimination of surcharges.

The chosen hashtag for this campaign is #StopIMFSurcharges. For reporting & consistency, please make sure that all campaign-related tweets contain this hashtag.

You may also find the following related hashtags useful, but should not replace the main campaign tag: