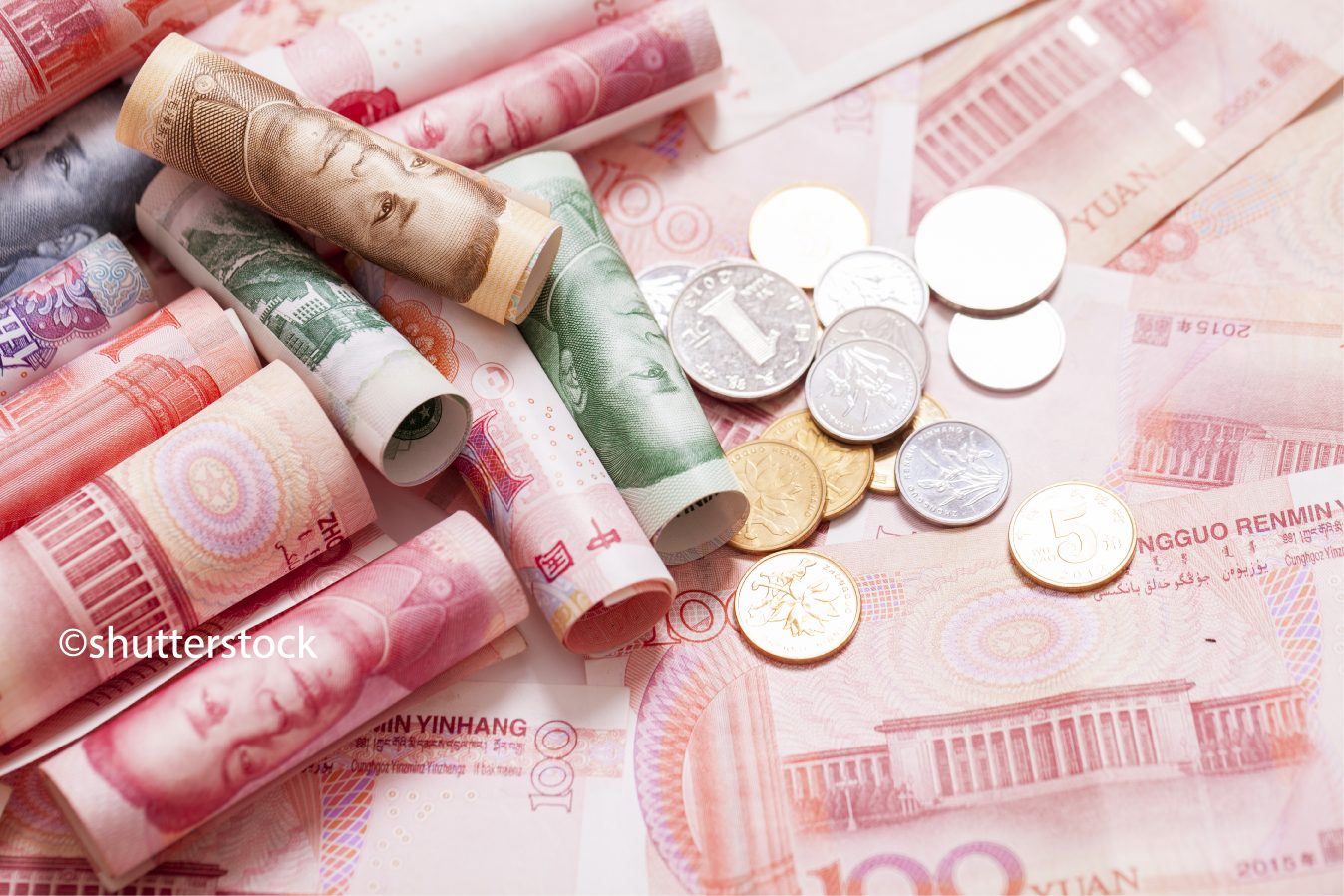 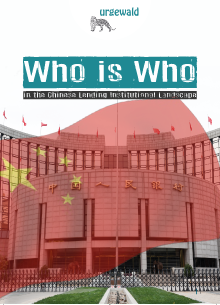 Handbook on Chinese lending instruments, describing their types, characteristics, sources of financing and institutions responsible for these financing.

China belongs to the world’s largest providers of development finance to countries of the Global South. Its role became more prominent since the launch of the Belt and Road Initiative (BRI) by China’s president Xi Jinping in 2013, aimed at promoting connectivity between China and the rest of the world. As China publishes neither sector breakdowns of its funding activities nor disaggregated loan data, the exact scale and distribution of Chinese official financing is difficult to estimate. Independent research, however, suggests that China has become the largest official creditor, surpassing the World Bank and the IMF.