On International Financial Institutions and new social contracts in the MENA

On International Financial Institutions and new social contracts in the MENA 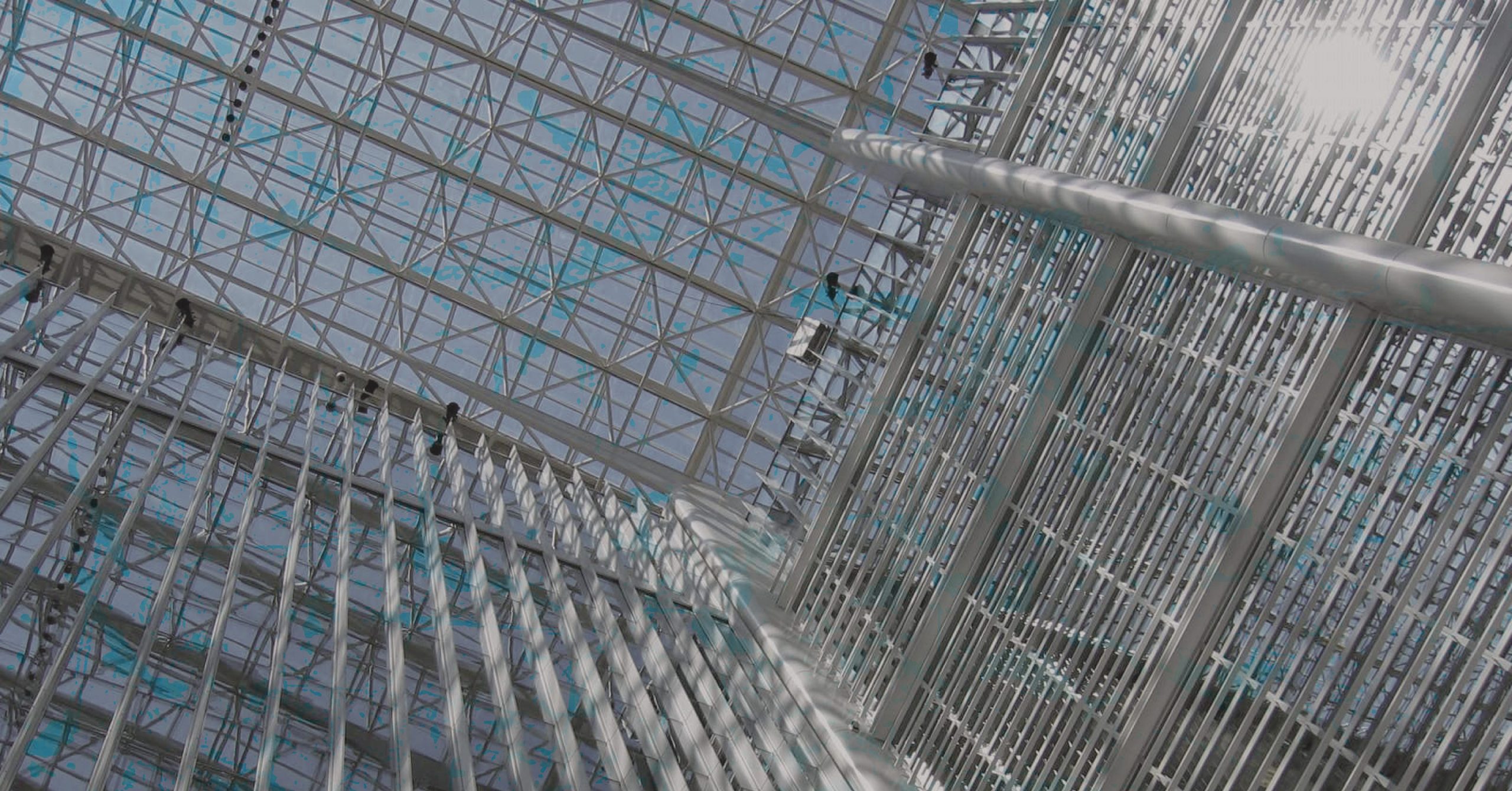 In response to international development goals , International Financial Institutions (IFIs) finance the private sector and public-private partnerships to stimulate investment. They invest billions of dollars in aid and loans to create jobs and achieve economic growth in developing countries.

The revolutions and wars that raged in the Arab region in the early 2010s drew attention to the importance of the pastoral role of the state as well as the importance of social investment. Some IFIs saw this as the collapse of social contracts and called for new ones to restore trust.

To achieve this, debates were held on the need for a more inclusive community development, which attaches more importance to the most vulnerable groups in society, while highlighting the need to formulate new policies that call for economic and social convergence. Discussions around the new social contract examined social expenditure, which focuses on investing in the human capital. The end goal is to build skills and competencies by improving education, expanding healthcare, strengthening social safety nets, etc., thereby increasing the benefits of the different social groups and creating prosperity for all.

However, despite the change in rhetoric by IFIs, the economic policies demanded from the beneficiaries of loans and assistance have not changed. The same austerity policies that widen the social and economic gap between segments of society are still imposed. For example in Jordan, despite the economic recession, the IMF insisted on imposing additional taxes to service the public debt. This led people to protest in the summer of 2016, toppling the government of Hani al-Malki, followed by the government of Omar Razzaz, which enforced the same tax program and austerity policies the Fund had previously imposed. It was clear these policies did not focus on promoting social investment, either by supporting programs that increase the employability of locals in the domestic or international labor markets, or by promoting investment in social safety nets.

Through their frameworks, IFIs can set high standards for human rights performance. For example, the World Bank commits recipients of loans and assistance to its Environmental and Social Framework (ESF), which sets out the general framework for what is acceptable in the projects it funds, This means IFIs can have a direct and positive impact on the human rights performance of the private sector which is obligated to meet with these standards, even if they were higher than those applied locally. Therefore, IFIs can support the promotion of new social contracts in the region by supporting private sector investment initiatives which are based on respect for human rights. This would help to achieve equality of opportunity by supporting the most vulnerable groups, such as refugee and migrant workers and women, as well as criminalising practices that lead to human rights violations. IFIs are also capable of disrupting private sector investment opportunities for business models which do not explicitly place human rights at the centre of their operations.

Given the dominance of informal economy in the Arab region, which employs a bigger share of job seekers, the importance of improved social contracts cannot be underestimated – and the influence of IFIs to shape the business model to support this is vital. Ample evidence shows prevalence of human rights abuse as industrial relations and subcontracting intertwine along supply chains. Even in regulated sectors, human rights violations abound. In a survey carried out by the Business & Human Rights Resource Centre (BHRRC), 38 contractors in Jordan and Lebanon which had received funding from the World Bank did not undertake human rights mapping along their supply chains despite widespread allegations of abuse. The survey showed companies did not have sufficient plans in place to effectively protect workers from the prevalent risks of violations in the sector, especially the most vulnerable groups of workers such as migrant workers.

IFIs should be made aware of the need to draw upon the UN Guiding Principles on Business and Human Rights, which require the private sector to demonstrate due diligence with regard to human rights, even if this is not mandatory in domestic laws. Similarly, IFIs can draw upon the ILO Tripartite Declaration of Principles Concerning Multinational Enterprises and Social Policy (MNE Declaration), which highlights many important points regarding the role of multinational corporations in economic and social globalisation.

Today, the Arab world is grappling with the pandemic, which further highlighted the absence of good governance, the spread of corruption and the lack of transparency and accountability.

The expansion of the social investment of IFIs will have a major impact on the rapid recovery of communities in the region. It is expected to accelerate the recovery process and establish trust among segments of society in order to contribute to peace. Making use of the IFIs’ ability to establish new game rules by committing the private sector to the international rights system, is a golden opportunity that must not be wasted.