European Bank for Reconstruction and Development

The EBRD was established in April 1991 in London, only two years after the fall of the berlin wall. The EBRD was created initially to support the transition of former Soviet states out of communism and into market economy. It has later gradually expanded its region of operations.

The Agreement Establishing the European Bank for Reconstruction and Development includes a significant political element in that it specifies that the Bank may carry out its purpose in countries of operations that are proceeding in their transition towards market-oriented economies and are committed to and applying principles of multiparty democracy and pluralism.

What is the mission of the EBRD?

The EBRD aims to further progress towards market-oriented economies and the promotion of private and entrepreneurial initiative. It does so by investing in private sector clients, such as banks and businesses on a “project financing” basis. It also works with publicly owned companies to support their privatization.

How is the EBRD different than The EIB?

While the EBRD’s mission is to eradicate poverty, the aim of the EIB is to promote the EU strategic interests. The shareholders of the EIB are the European Union of member states while the shareholders of the EBRD are not only European states, but also include other developed and developing countries, as well as the EIB itself. That is because, the initial goal of supporting the transition of the former Soviet States was the interest of not only the European states but of many other countries including the US. The EBRD is independent of the EU and thus is not under the jurisdiction of its Court of Justice.

Who runs The EBRD?

The EBRD is owned by 69 countries over 5 continents, as well as the European Union and the European Investment Bank. They are shareholders, and each is represented individually in the Board of Governors.

Each shareholder is represented individually in the Board of Governors. The board has overall authority over the Bank and sets its overall strategic direction. As per article 24 of the agreement establishing the EBRD, the Board of Governors remains solely responsible for determining membership to the Bank, changes in capital stock, appointment of Directors and the President of the Bank and decisions around financial statements and determining reserves and allocation of profits. They meet once a year during EBRD’s annual meetings.

The board of Directors exercises most of the BOG powers by delegation. It is responsible for approving the EBRD’s country, sector and thematic strategies, policies and operations. The Board of Directors reviews at least annually the Bank’s operations and lending strategy in each recipient country to ensure that the purpose and functions of the Bank are fully served.

Where to include its special trait: working only with democratic pluralist states, add comments on Russia and Egypt then?

There are a number of mechanisms and committees that are independent of the management and thus report directly to the Board of Director. One of those mechanism is the:

The Independent Project Accountability Mechanism: IPAM is the independent accountability mechanism of the EBRD.  IPAM reviews environmental, social and transparency-related issues raised by Project-affected people and civil society organizations about EBRD financed projects, which are believed to have caused harm. It aims to ensure that the Projects financed by the EBRD are implemented in line with the Bank’s commitments to environmental and social sustainability. It operates independently of Bank management and reports directly to the EBRD’s board of Directors.

European Bank for Reconstruction and Development May 6, 2022

The European Bank for Reconstruction and Development (EBRD) is holding its Annual Meetings in Marrakech from May 10-12. Arab Watch
Read more 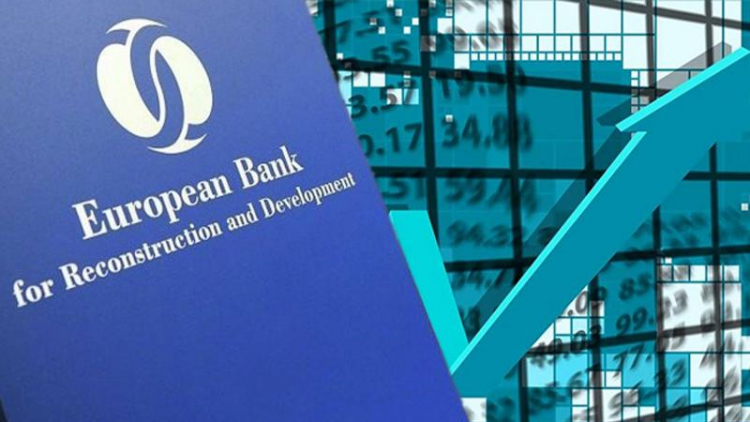 The European Bank for Reconstruction and Development (EBRD) continues its support of fossil fuels projects. The bank will provide a
Read more