As part of the #StopIMFSurcharges campaign, Arab Watch Coalition in partnership with Friedrich Ebert Stiftung held a regional capacity building workshop on IMF Surcharges in Tunisia on the 16th and 17th of May 2022.

13 civil society organizations, including the AWC members and partners from Tunisia, Jordan, and Morocco, participated in the workshop, which has also included the participation of Luiz Vieira from Bretton Woods Project and Christina Laskaridis as panelists, as well as Alexander Main from the Center for Economic and Policy Reserach and Kristina Rehbein from erlassjahr, virtually.

On the first day, Shereen Talaat the co-executive director facilitated an introduction session on the context of the workshop and the global campaign #StopIMFSurcharges.

In the next session, Christina Laskaridis presented an introduction to the IMF surcharges policy, its history, evolution, characteristics, and why the IMF is still applying this policy. 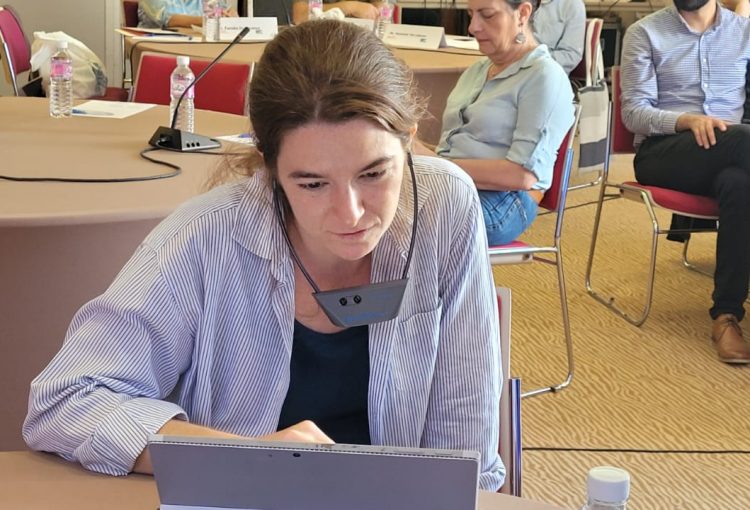 Kristina Rehbein, presented a study on the IMF surcharges, showing the most affected countries during and after the pandemic. The debate during this session touched on the debt crisis and its effects on the borrower countries, especially the low and middle-income countries that are struggling to pay their debt. 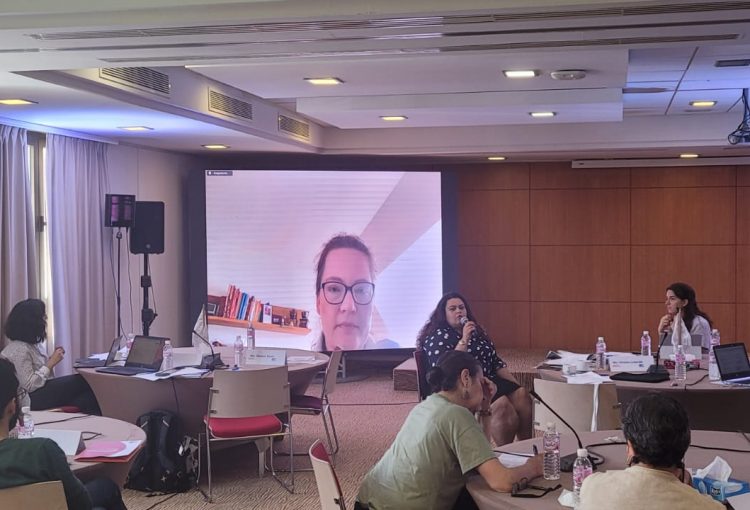 During the next session, Luiz Vieira and Shereen Talaat talked about the post-recovery policies and the austerity policies imposed by the IMF on the MENA region countries. They also discussed the IMF conditionalities and the SDRs allocation, the financial and economic risks of imposing the surcharges policy, the impact of the Ukrainian war on global growth, and the number of countries who are paying surcharges.

In the fourth session, Alexander Main from CEPR talked about the current challenges facing developing countries, such as the debt crisis, and the fiscal and tax policies regarding the budget balance of the borrower countries.

On the second day of the workshop, Luiz Vieira talked about financialization which is a term used to describe the development of the global financial system based on the debt-to-equity ratios, and this has enabled countries and financial institutions that have invested in the financial and monetary sectors to make a financial leap and accumulate wealth in comparison with borrower countries. 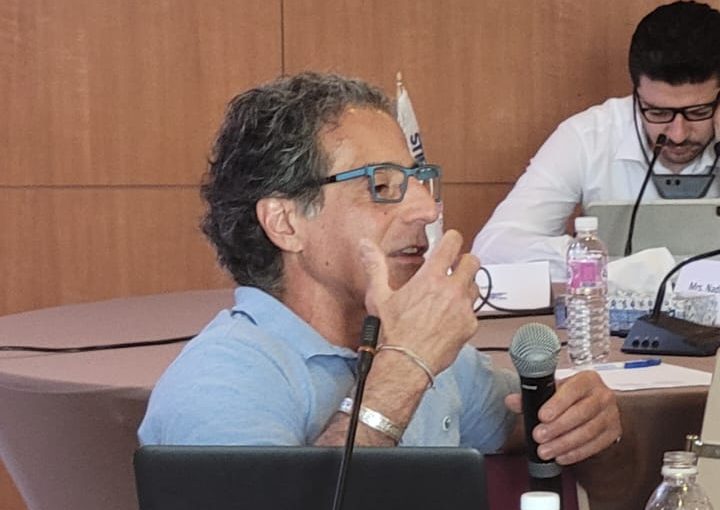 During the discussion, the participants talked about the informal sectors and the economic and financial potential of the inclusion of these sectors. The public-private partnership has also been raised as one of the solutions available to overcome the current crisis. 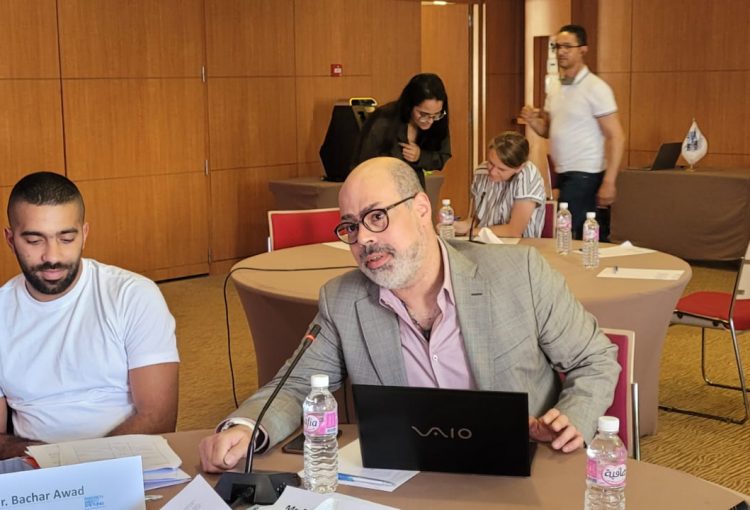 During the last session of the workshop, and following the presentation of the regional End austerity campaign, Christina Laskaridis and Shereen Talaat facilitated a group working session where participants were divided into three groups to discuss questions:

How do you understand austerity in the context of your country? 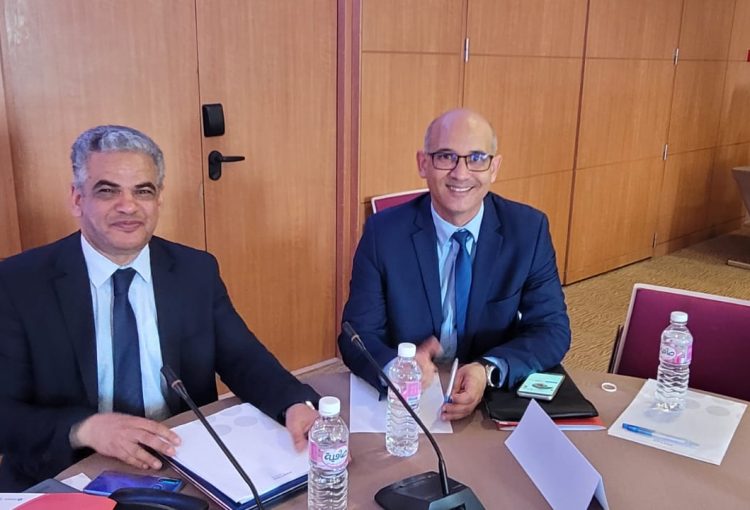 In terms of the next steps, participants from the region will meet to discuss the practical proposals discussed during the workshop; carry out research and studies, write popular statements, and focus on a regional advocacy campaign to eliminate the IMF surcharges policy.