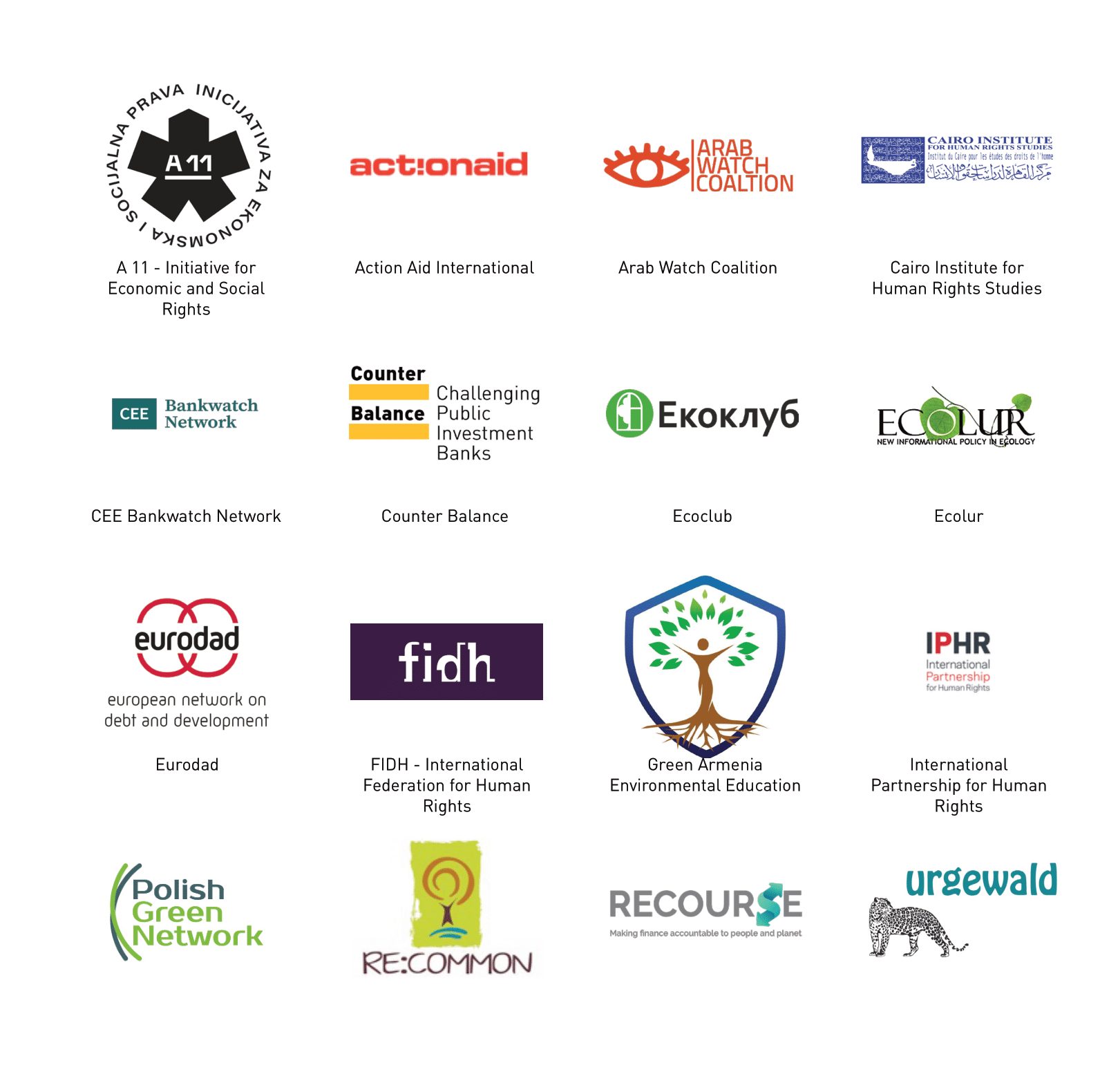 In consideration of the annual dialogue organized by the European Investment Bank (EIB) with civil society organizations on the 2nd of February, Arab Watch Coalition and 15 other Internationall NGOs sent a letter to the Directors of the bank spelling out key recommendations to fundamentally reform the institution with more considerations to Human Rights, before it becomes the new centered EU Development bank.Giving attention to the upcoming review of its environmental and social standards, the letter calls the EIB to develop standards for robust human rights due diligence in all of the bank’s operations.

@EIB has a long way to go if it wants to really become the “EU #Development Bank”. From real #humanrights due diligence to engaging with local communities and much more, we call on @EIB Directors to act. See our joint NGO letter: https://bit.ly/3pwhCUV #EIBCSOSeminar