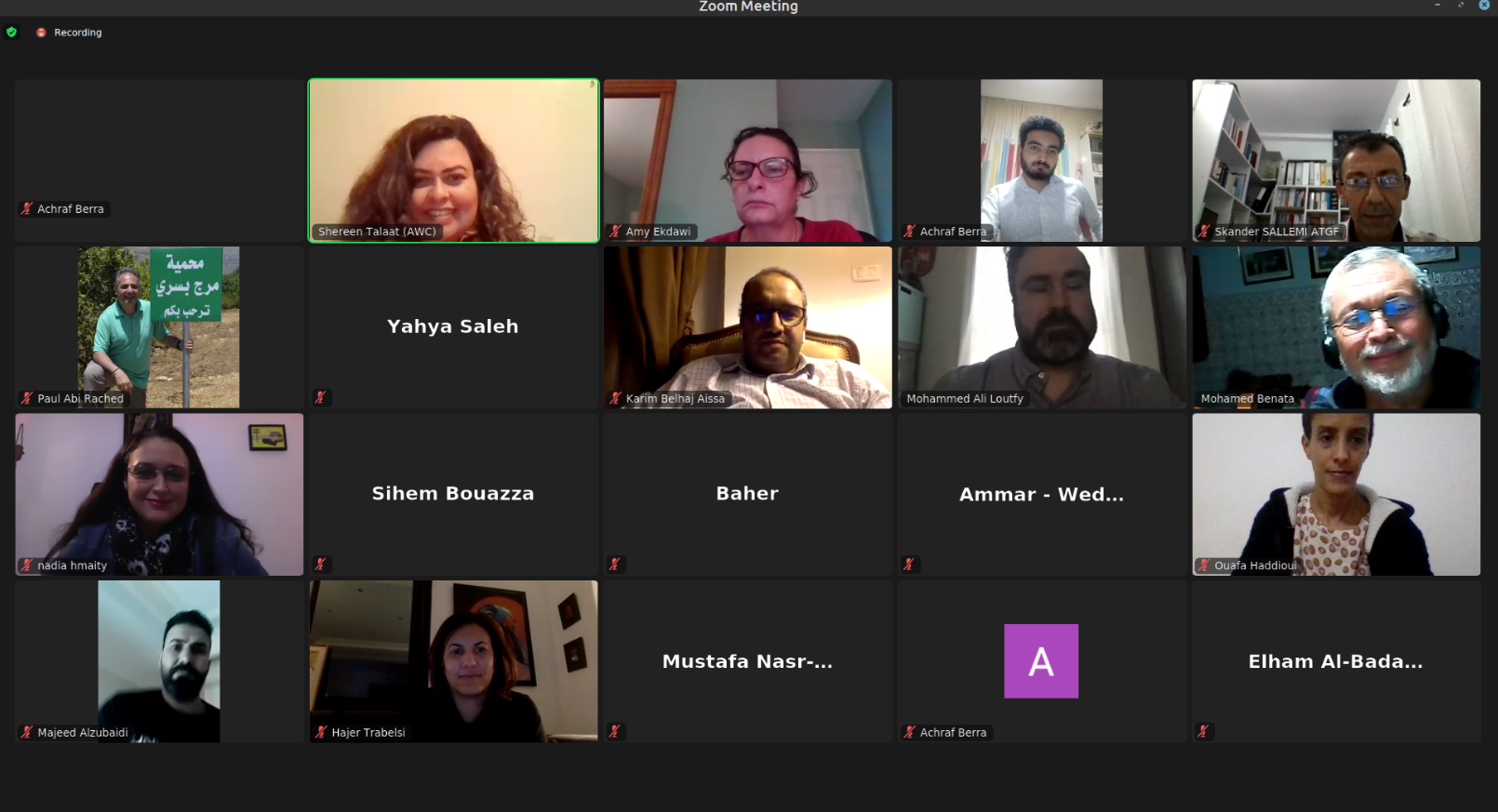 The Coalition reviewed its updated status, main achievements undertaken during the last two years (2018-2020) and ongoing actions around the region. One essential achievement was congratulated by AWC organization members, the strategic efforts taken during the campaign Save the Bisri Valley in Lebanon which was a victory, on September 5, 2020, the World Bank officially canceled its $244 million loan for the Bisri Dam project. Lessons learned from this campaign in terms of global mobilization and strategic actions have aroused huge motivations among the organization members around the region.

Arab Watch Coalition welcomed the efforts deployed by the former Board of Directors since the founding of the coalition in 2018. They then formally handed over responsibility to the new elected Board of Directors for the two next years : 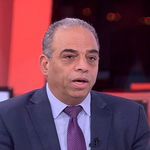 Ahmad Awad, President
Phenix Center for Economic and Informatic Studies
www.phenixcenter.net
@PhenixCenter
Ahmed is the Founder and Director of Phenix Center for Economics and Informatics Studies that focuses on economic and labor issues in Jordan. He is a founding number of Arab Watch Coalition, and he represents the AWC Jordanian members in the Board. 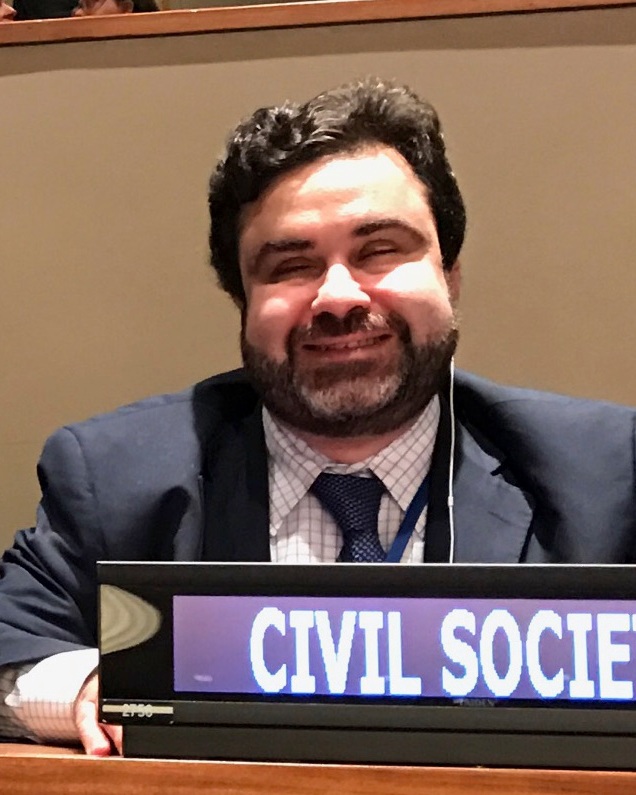 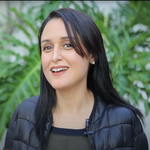 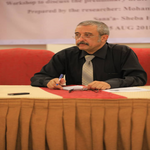 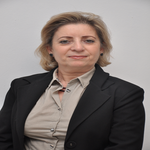 Seham Bouazza, Member
Association Tunisienne pour le Droit du Développement (ATDD)
@atdd
Seham is a Co-Founder and the Director of the Association Tunisienne pour le Droit du Developpement (ATDD). She has over 15 years of experience in legal issues. Seham is also a founding member of Arab Watch Coalition, and she represents the Tunisian AWC members in the Board. 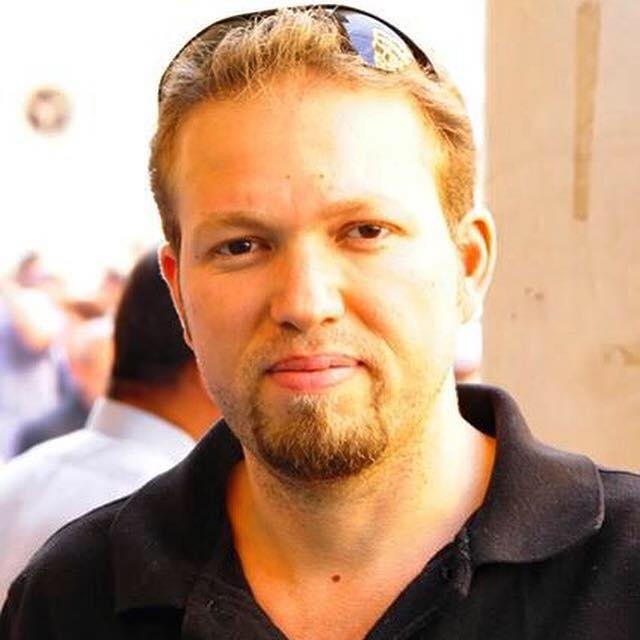 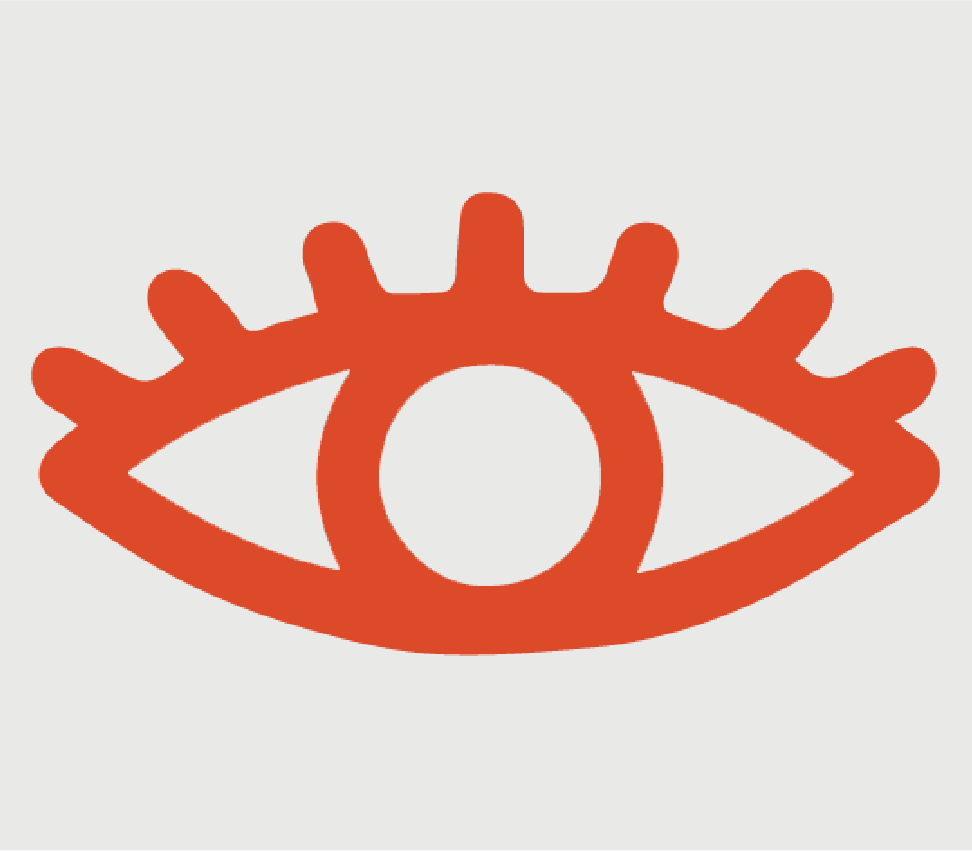 Suzane Nada, Member
Human Rights' activist from Egypt
Suzan is a human rights activist and lawyer in Egypt. She is a founding member of Arab Watch Coalition, and she represents the Egyptian AWC members in the Board.

Each of the organization members has presented their work in relation to IFIs operating in their countries which raised main common constraints in terms of information accessibility, operations transparency and accountability mechanisms which implies opening channels with stakeholders. AWC has listed these issues as main priorities to draw up in the next 2020-2022 working plan.