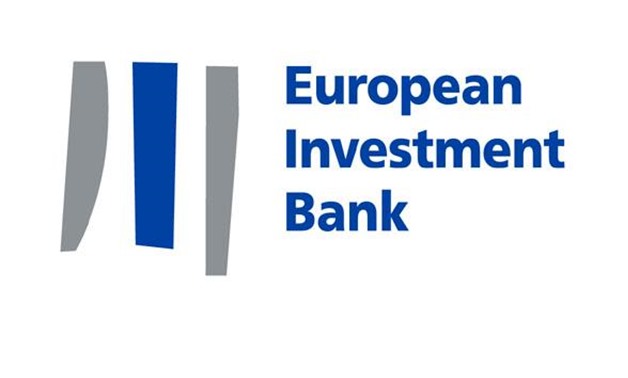 The European Investment Bank (EIB) approved a new energy lending policy that will end the majority of its financing for fossil fuels beyond 2021. The new policy ends the Bank’s financing of oil, gas, and coal projects after 2021, and limits approvals of new fossil fuel projects in the interim to projects that are already under appraisal by the EIB. This Decision came in response to Alex Doukas, Lead Analyst with Oil Change International, after releasing the following statement:

“This new policy is a signal to the wider financial community that the era of fossil fuels is past. The policy approved today positions the EIB ahead of its peers by starting from the assumption that new fossil fuel infrastructure is not acceptable if we are serious about fighting climate change, but it is weaker than the original proposal as a result of blockers like Germany and the European Commission, who pushed for fossil gas loopholes.”

“The inability of the EIB to pass a policy consistent with the Paris Agreement underscores the hold the fossil fuel industry still has over EU politics. Gas lobbyists were able to convince many parties — most significantly Germany and the European Commission — to override public support for a fossil free EIB, and write significant concessions into this policy. However, with people-powered movements for climate action stronger than ever, the gas industry will face an uphill battle in using these EIB loopholes to get new projects funded by 2021.”

“The public has been clear that they expect real action on climate change, and all eyes will be on Germany and the European Commission to do better in the tests that lie ahead, or they will face political consequences.”

The decision comes as EU politicians are set to deliberate on a number of key climate policies, including the European Green Deal.